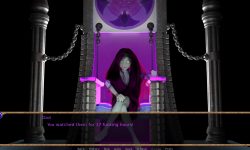 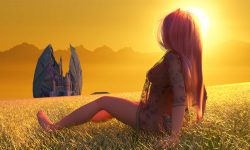 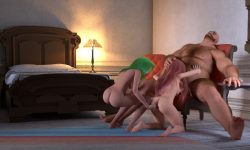 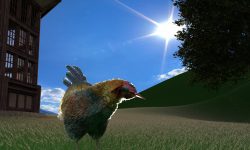 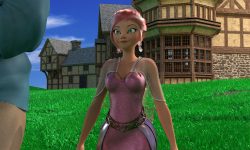 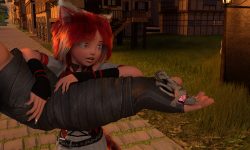 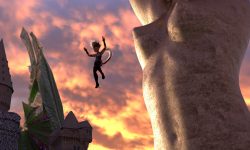 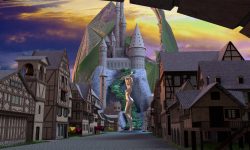 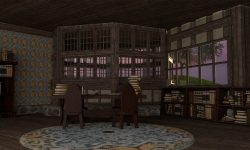 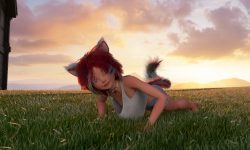 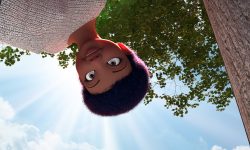 v0.1.9
– Sneak skill is implemented (one sneak scene is currently in place)
– Palace content/story has a small teaser in place. To access, find both the tunnel and the dragon and wait two days.
– Official ports for Android and Chromebook users.
– Additions to the mirror status screens.
– Extensive coding updates that will hopefully not murder the game.

Known issues:
– The wrong image pops up in Lani’s night scene… it’s fixed in the Patron version.
– Error message when leveling up the temple in a life after you’ve previously leveled up the temple. Corrected in next Release date.