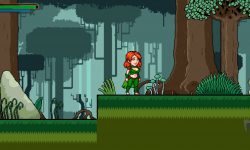 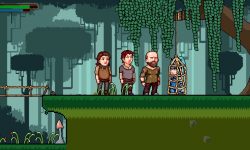 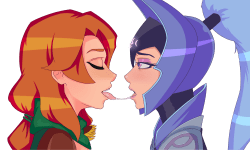 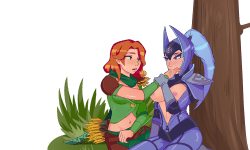 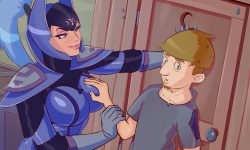 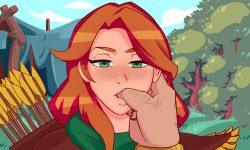 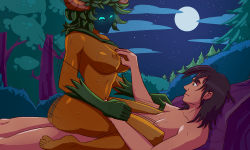 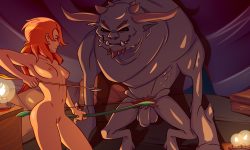 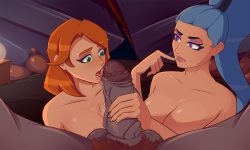 About game
This is it, a new part of wanderings of a redhead ranger! I spent many hours doing it and that’s why: Full rework of dialogue system. This part took away a lot of efforts due to many experiments with it. But I like how it feels now. Full animated sprites for every character with various emotions (will be much more emotions in the future) Full redisigned of art including pixel art. Main camera is closer to main character, so I reworked almost all tiles and drew many others. I improved my draw skill for the last year, so I changed and designated the general visual style. In the future, it will be better and better. Full gameplay redesigned. More adventures, cases, and dialoges. There are no more boring fights with kobolds. Actually, there are not fights in old sense at all. I will add some kind of battle encounters in future versions when I’ll get the battles I like. So what will you get in this version? There are ~45 mins of gameplay including 2 big scenes which one is animated and another has a big amount of sprites. I hope you’ll like it!