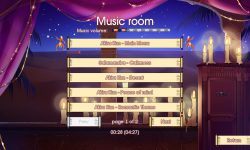 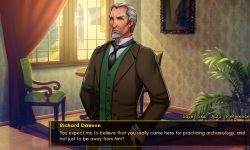 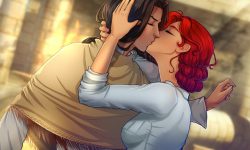 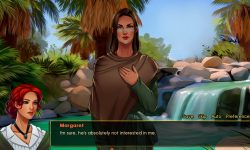 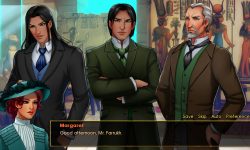 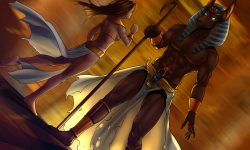 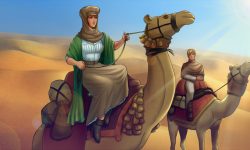 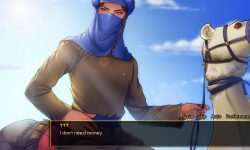 Margaret Dawson is girl dreaming to become full-fledged archaeologist. Together with her father she departs to the excavations of mysterious tomb in Egypt, but there she faces some oddities. The director of the museum plainly hides something, the daddy’s friend tries to force them leave the excavations, and Margaret realizes that something unusual is about to happen. Soon after the girl gets in deadly swing of things… Will she be able to deal with the threats she and the world are now facing, and while at it to Released with one of the guys? Or, maybe Margaret will choose to take the villain’s side?​