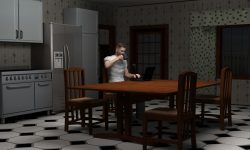 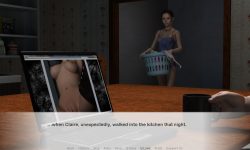 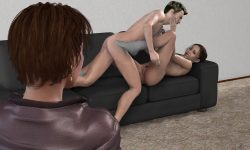 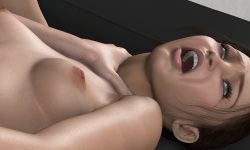 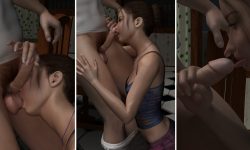 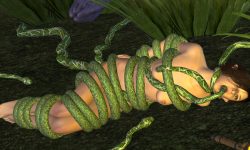 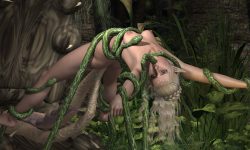 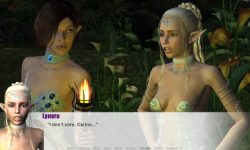 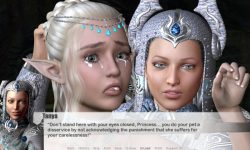 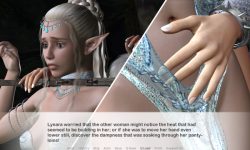 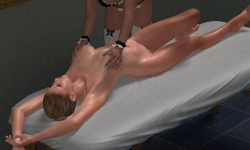 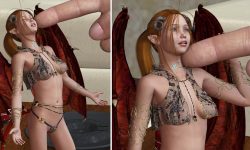 The first is MICHAEL PRESTON (or the name of your choosing), the true Main Character that chronicles the events that unfolds (and that you, as the players, decide) as he is introduced and thrown into a world seeped in lies, deceit, hardcore, corruption, humiliation and all manners of dark desires. Married into a wealthy family that carries a dark secret and heavy burden, Michael Preston will learn that he has the destiny of being the ‘Antichrist’… the one fated to unleash onto mankind the demons that have long been kept imprisoned.Enter PRINCESS LYNARA, a young angel, wanted by her own kind for the truth she holds and who’s destiny is to find and meet the ‘Antichrist’; will she try to stop him… or will she allow herself to be corrupted and help aid him in his destiny? As the story progresses, you will be introduced to more and more characters that you will be able to interact with, experience, build relationships with and sometimes be able to control as the story moves more and more to its conclusion… Which ‘Wicked Choice’ will you make? Which side will you choose to stand with? Or… will you create a new path that no one could foresee. Only you, the player, can choose the fate and outcome of these character’s destinies, as the ripples of your choices affect all those around them!