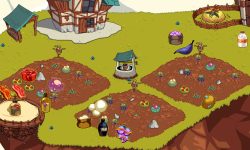 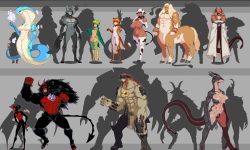 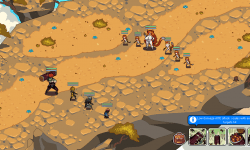 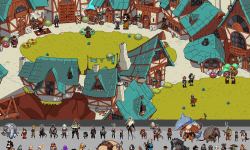 Info: Cloud Meadow is a hybrid farming sim dungeon crawler, where the player can choose the solitude of a quiet sky high farm or the rushing adrenaline of a raging battle inside abandoned ruins, both of which benefit one another.
Experience thrilling turn based combat versus a variety of enemies, using your own raised monsters, allies and an array of skills.

Known Bugs:
Looking at some monsters stats in the barns have a broken 4th ability slot displayed.
Pregnant Monsters will end up stuck in a pregnant state sometimes.
Saving the game is still not guaranteed once you get past the 3rd day.