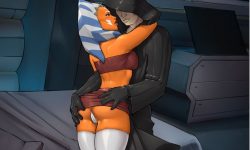 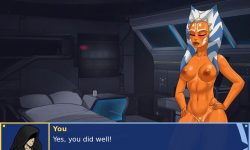 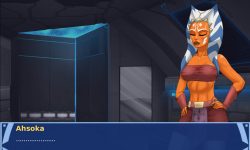 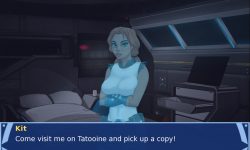 About this game:
Howdy folks! I’ve been teasing you all about a game I’ve been working on called Orange Trainer for some time now.
Although I have shown some ingame art, I have never given you a hands-on demo to play around with. Until today!
I was asked to Released a early alpha of the game so that people could try their hands at it and get an impression of what it will look like in the future.

So this is a ‘very’ early build of the game and will NOT yet feature any smut content. However I felt like it atleast made for a fun first glance at what the game will look like in the future.