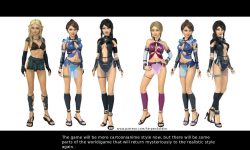 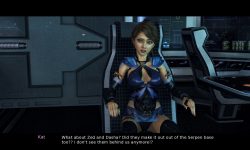 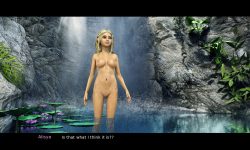 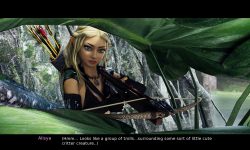 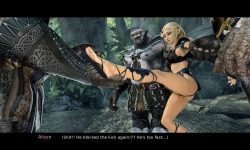 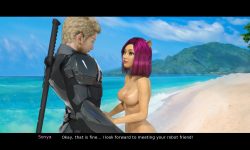 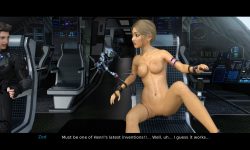 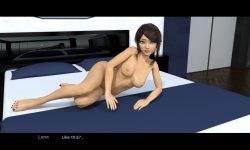 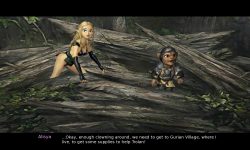 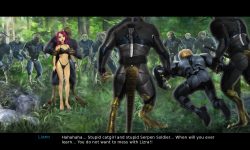 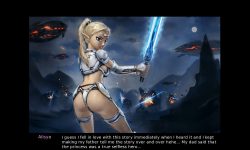 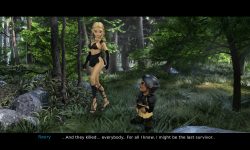 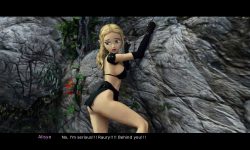 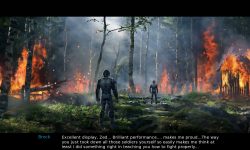 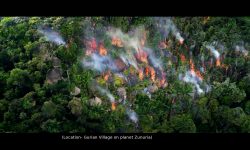 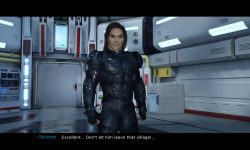 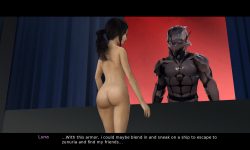 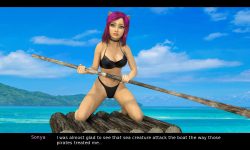 Released: 18 September, 2017
Version: 0.2 Demo
Lnguage: English
Story:
We begin this adventure with a group who once worked for the Serpen, but on a fateful day they are able to escape and land on a mysterious planet where they will embark on a new adventure. This planet is known as the world of Zunuria, a land full of dangers, beauty, friends, foes and surprises at every turn. The group gets separated, but you will get to control various characters throughout the game to progress the story, although you will mostly be controlling a male ex Serpen soldier named Zed who has escaped from the Serpen.
Overview:
My ultimate goal is to make an adventure rpg with many different elements and features where you get to play as male heroes who save multiple damsels in distress but also get to play as the villains some of the time and gather and train slave girls for a harem. I would like the game to have a rpg feel and also corruption elements where depending on your past choices will determine your relationships with the girls you meet in the game. There will also be a world changing event in the story that will make some parts of the game realistic and other parts more “anime” and it’s up to you find out why. The goal of the game is to save all the women and also help save the world from a great evil, or in the case of the villain, the goal of the game is to capture all the heroines of the game, train them, and conquer the world.
Future goal:
If the game starts to gain more support, I’d love to introduce more characters, more storylines, more scenes, animations, and more gameplay elements that involve saving damsels (as a hero) or capturing and slave training heroines (as a villain), as well as uncovering the secrets of the Princess of Zunuria as well as the secrets to help you discover how to save the world of Zunuria.