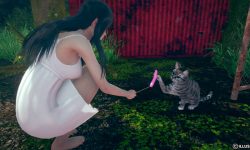 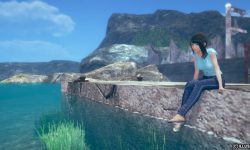 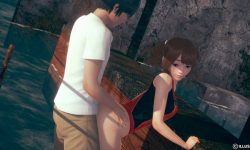 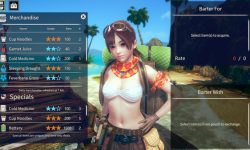 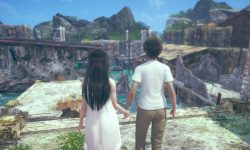 v0.16.0
This modding-centered Released features an all new NPC editor interface, which will allow players to create their own NPC orcs with their custom dialogue lines. Additionally, a command console was added, which will let you input some cheat codes.
NPC Editor
On the main menu, click on Mods>Character editor.
The NPC (Non Playable Character) editor will show up, displaying the current character profile and their location on their respective scene, on the left section of the interface. The section on the right shows a hierarchical arrangement of the interactive dialogue this character will trigger.

Character Profile View
For a profile, you can import any of the characters previously created and used in-game. The editor will copy their physical characteristics and attire into the new NPC, which will then be saved together with their respective dialogue.
Items can be created or removed for this NPC (besides the ones they came with, if they were imported).
A scene must be specified. By default, the editor uses “World1”, which is the internal name of the Outback. By clicking on the scene button, you are taken to a list that will let you choose a different scene.
Likewise, you must input the exact coordinates where your custom NPC appears. In order to know these, the game now comes with a console command that lets you read them while in game as a playable character, as described in the console usage guide below. Make sure your NPC appears on the right spot!

Character Dialogue View
The dialogue view shows each line as nested small windows, where different settings can be made.
Dialogues come in two flavours: Simple and Choice. Simple will mean the line is just text and clicking it away (in game) brings you to the next line, if any exist. Choice means that the line will show both text and an array of choices under it, representing the branching dialogues that derive from it. In game, clicking on their choice brings you to their respective dialogue branch.
Actions can be triggered upon dialogue line entry or exit (when a dialogue line changes to the next, etc). Actions are used to setup custom things that happen during a conversation. For now, you get to trigger an interactive scene (…adult) with your conversational partner.