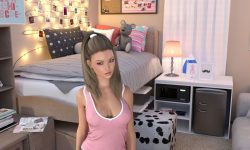 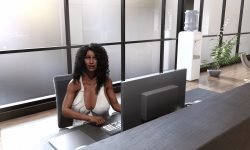 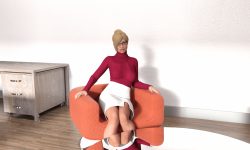 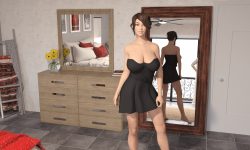 Description:
This first nouvel is the prequel to a more importante story, it take place in a contemporan world, you’ll follow the life of an ancient inspector who just went out from jail. His story begin when, one evening, a young woman knock at his door. It’s up to you to choose what will be their relation, while you continue her formation to become an inspector. After a prologue, that shows you Hawk’s origin and the principals characters, each episode lead Hawk and his protege to a new case. Each case have multiple ending and your choices will influence the episode and/or the general story and the relation between Hawk and all other characters.​