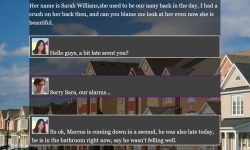 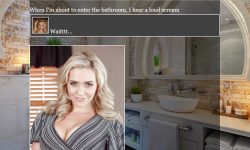 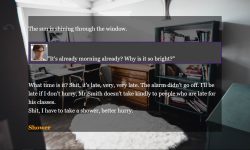 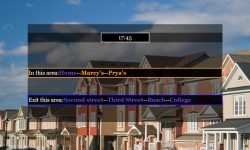 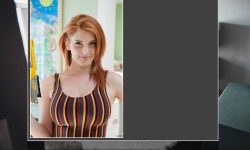 ​ Hello guys, this is my first game Date on twine 2, the story follows a guy who makes a pact with a lust goddess to change his boring life and as a consequence the world around him. This game took me some time to make because i’m learning everithing as I go. That includes twine, story telling and most important Eng storytelling as I’m not a native speaker so expect misspelling(I’d be surprised if thre was none in this descrition as well), I intend to make this game much better as time goes on.This includes not only new content but old content as well, rewriting the first days is in my plans for the near future when I can improve on it. The game looks are also on my plans to change but I need to study some more css…I look foward for what you guys think of it.

0.3a
Add “leave” link to the beach (all days)
bugfixes (missing pictures and some other issues)

0.3
Added a sidebar to the game.
You can now save and load anywhere.(sidebar)
New Phone mechanic (sidebar)
Now you can travel between hub areas via Map.(sidebar)
Changed from the model Tessa Fowler to Marina Visconti as the character Tessa.
New link style, now instead of text they are pictures on most places with a large amount of sublocations (like downtown or college).
New day in the second week, and more of the Main story.
Saves now have indicator as if they are empty slots or not (they also have game day and time of save indicators, but those are not working properly yet.)

0.2a
-Added rounded corners (as suggested by Laufe) for dialog boxes and images and other borders
-Put images in the center of the screen. They are no longer on the left side.
-Fixed the infite loop for Veronica in the gym.
-Fixed some links that were outside of their borders
-Fixed the missing images in day 2, Sara in the bathroom.

0.2 – This version has too many changes to put in here, but the most important ones are:
-New UI.
-Added several new characters
-Some changes to the story.
-Added Saturday and Sunday
-You can now explore the city on days 3 to 5 after class.
-A laptop in your room, where you can save the game and pass the time.
-New locations
-Added a dialog box for each character
-several other smaller changes to the game.
-Added a futa and a gilf character(you can disable that)

0.1b – Changed the MC speach color to a more visible one .
added a color to Nina and added color on the living room day 1 for Lisa.

The Spread of Bimbo Ver. 0.2.0 by LoverofBimbos – Mind control