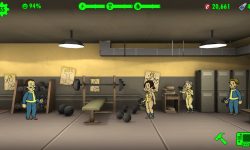 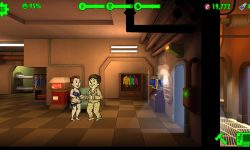 The player is a twenty years old Nerd, the has a twin sister and a younger sis. One day it comes to an accident (Chronivac ) at school and the player becomes a woman. His twin sis unconscious and remains are being held by scientists, the player repeatedly back and forth between the two (On day as player and in the night as sis). The story is about seven days and seven nights. As the title says (7 days and 7 nights). Before the player was with a woman, he was always teased by other students. But then everything changes. The goal is to return to his old body back and rescue his twin sister from the bad boys. Helping one of the new body and some interesting tools. For example, potions, they the persons submit or/and transform.

The sinner game by Larry_Dreamer Ver. 0.13b – Mind control

The Gold Rush 1.48 by loraxd – Adventure

A time long ago by knivesthe V. 2.1 – Interracial

The Magic Portal by morbo – Fantasy