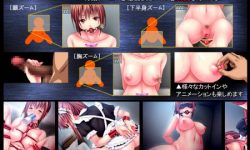 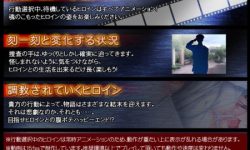 Description: The protagonist built a makeshift prison in his remote house
for the day he chose to bring a beautiful girl home.
In the time he’d made his choice, his feelings had grown twisted.

As a part-timer with a routine, the protagonist works
and sleeps, works and sleeps, and in the meantime, he can
cultivate a relationship with his captive.

Where will it end……?