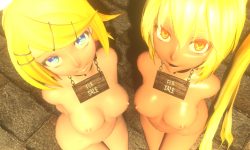 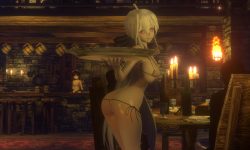 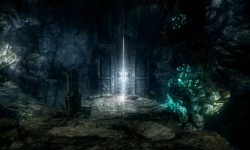 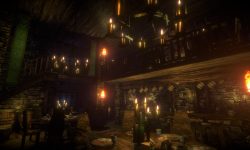 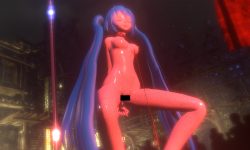 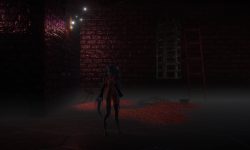 Description:
As a homecoming gift from your loyal henchmen, you are given a beautiful message. She must do as you wish and satisfy you and the others with her body, obeying your every command for 30 days. You must train her well to suit the high-quality needs of you and your men to earn her freedom. Of course, with your expert training regime, Miku may also greatly enjoy her stay while in the company of her captors! With your training, she can become less and less a timid captive and can turn into a seducing pet with a wild, unquenchable lust. Will she earn her freedom, or will she choose to stay and play even more in the depth of your secret lair?

v.1.33
Yuzuki Yukari graces your Lair in her debut H animation, and more!

The Northwood Lair.23 by Stratovarius – Rpg