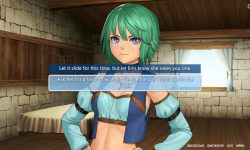 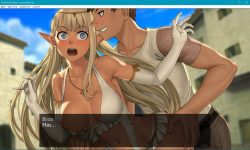 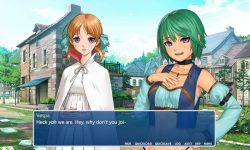 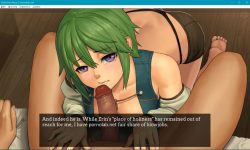 Change-Log 1.3.0:
Reasonably Beta 1.3.0
Hi guys. This is a relatively small “+0.1” update. Very little new content, mostly just bug fixes and some dialogue polishing, etc.. Really, it’s mostly for those who haven’t downloaded the game yet – probably not worth playing through if you’ve already seen everything in 1.2.0.

Reasonably Beta 1.1.0
There’s a bunch of small changes compared to the March 2 beta (1.0.0), but nothing too major. There’s the new (WIP) Oldtown overworld/map, some graphic effects, a new location (though you can’t really do anything there yet). And yeah, we’ve moved the White Girl’s adult scene because it felt a little perfunctory and thrown in your face (same thing with the princess, but there’s at least a couple more CG’s there). We’re adding some more stuff to her path/route before you get to the smut, which will involve getting Evilanne (or Bron-Anne, if you prefer) into the pillows in Oldtown. So that’ll appear in a later beta.