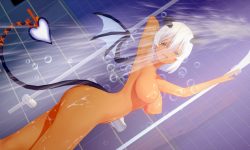 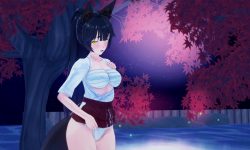 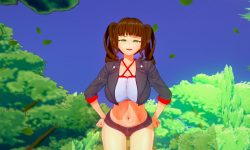 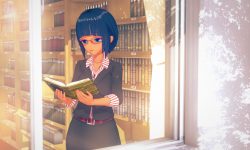 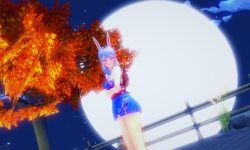 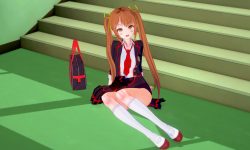 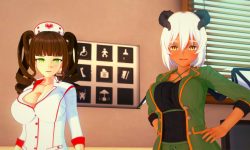 About game
The world was born in chaos, the ancient gods to avoid further conflicts separated their offspring in three different spatial and temporal dimensions, entrusting the protection of them to the Champion. Now, however, the Champion has disappeared. The protagonist will be involved, in spite of himself, to partecipate to the games to become the future Champion. He certainly won’t be alone in this adventure, in fact to help him, we will find trusted allies with which he will pass not only the most difficult moments, but also those of extreme pleasure.