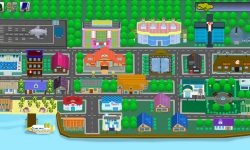 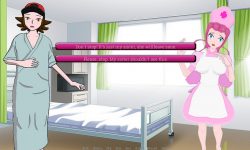 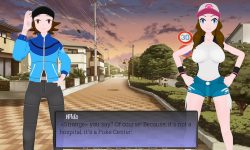 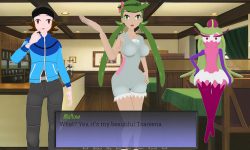 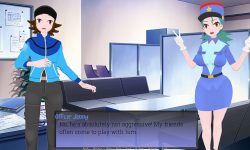 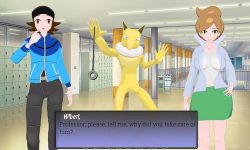 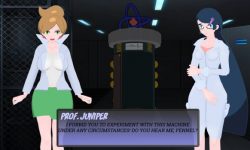 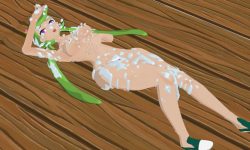 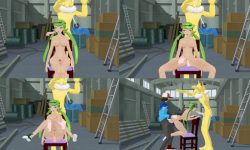 About game
You’re playing as Hilbert, who had completed his pokemon journey and now on the way to Nuvema Town to meet his family and start a science career as pokemon researcher. However, occasional car crash destroyed all plans. Thus, your Pokemon – Hypno mysteriously disappears after accident. With freedom, who knows what he could do! Furthermore, Hilbert should discover what changes are happened with Nuvema Town after it became first in the World human-pokemon free relationship zone.