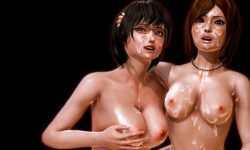 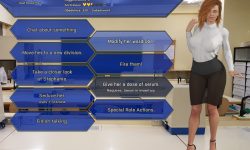 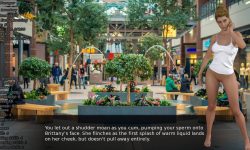 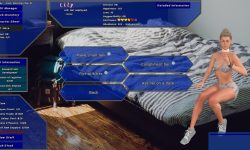 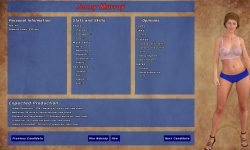 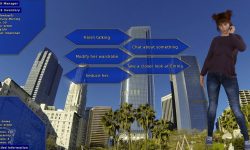 аbout:
This is a very early tech demo version of Lab Rats 2
Lab Rats 2 – Down to Business.
Lab Rats 2 is set shortly after the events of the Lab Rats 1, but will not require any knowledge of it to enjoy. The game will focus on corrupting your female employees as you build your pharmaceutical empire. The game will feature procedurally generated girls, a detailed clothing and outfit system, and a complex smut system.