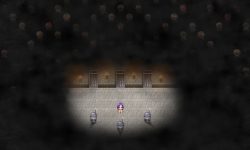 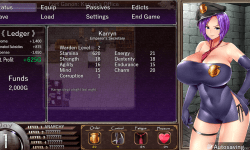 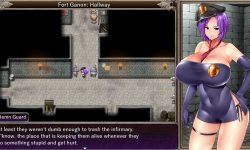 You fall into another world, where the heroes were defeated and imprisoned, and the villains rule everything. But once in the other world, you realize that you did not get into it in your body, but in the body of a traitor who betrayed all the heroes and because of which they were in prison. You have to get acquainted with many characters and justify yourself in front of them, as well as draw up an escape plan from this prison.​

Whats new (last changes):
v1.1
– changed Emma`s room and scene
– added hot box
– fix screw, the screwdriver does not remain in the hands after a night walk
– fix pictures/miniatures in code where was mistakes