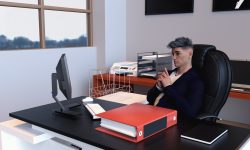 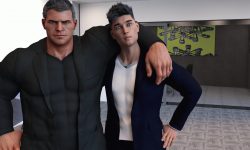 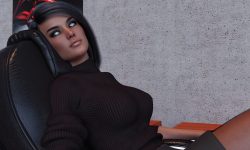 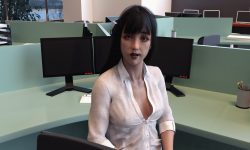 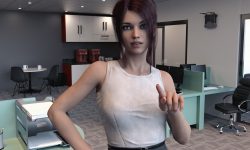 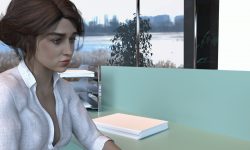 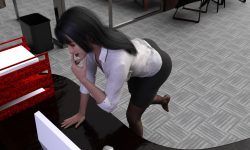 Robert, a young graduate, is reunited with his dad John Shilling, owner of Shill Publishing, a small but successful publishing company. Robert’s hopes for an easy internship are wiped away when his father leaves him in charge of the company- which has been losing money for the past six months. Being the only man in the office, Robert has to figure out how to return his daddy’s company around before he gets back- or risk losing his inheritance.