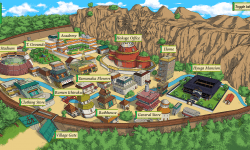 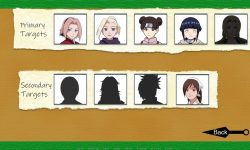 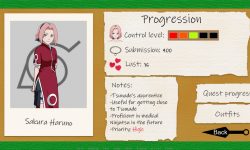 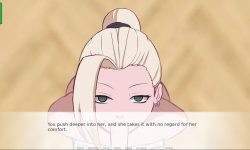 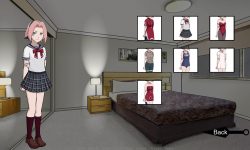 Description:
Never having achieved much in Konoha, you suddenly find yourself back to the past. With the help of the mysterious Saru,
you unlocked the power of your clan and gained the ability to turn others into your followers. You will have have to track down and
indoctrinate key kunoichi that will be useful in your quest to revive your clan.​