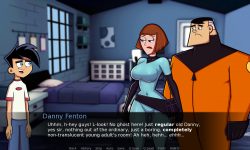 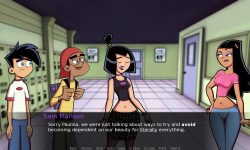 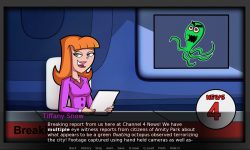 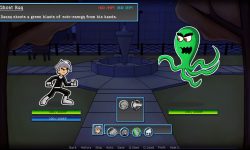 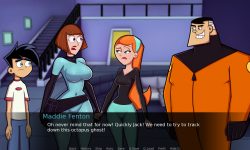 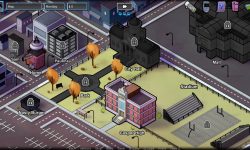 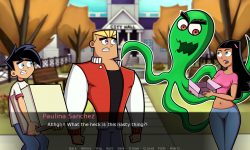 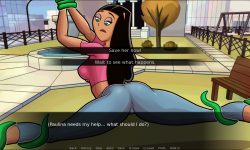 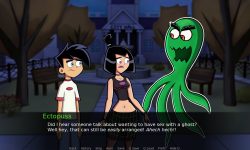 He must now use his powers to defend his town from other rampant ghosts, save the girl next door, and still turn in his homework on time.
With plenty of ghosts to meet, with just as many cute girls to explore, Amity Park invites you to Go Ghost.

Amity Park is made in Ren’Py, and uses 2D character portraits and 3D background models, all made by hand.