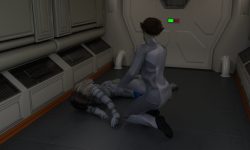 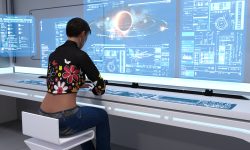 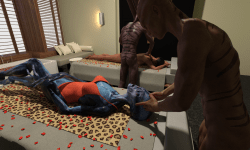 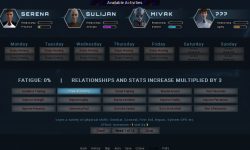 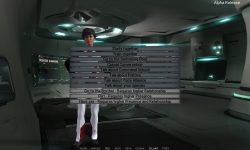 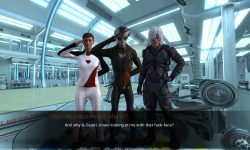 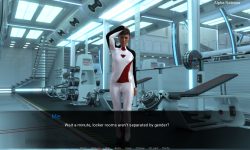 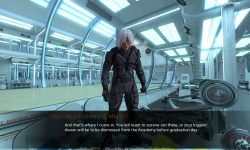 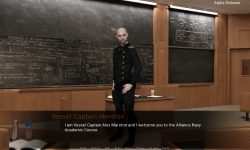 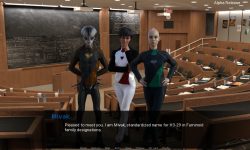 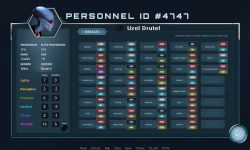 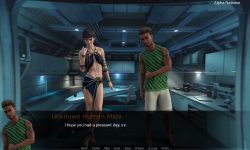 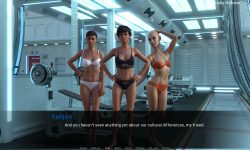 This game will put you into the shoes of a space officer on a fictional future organization called Yomi Alliance, from the name of the planet where peace talkings between the four main inhabitants of this region of the galaxy were made after decades of petty disputes over territory and resources.

The King is Back from Honeygames – Interracial

Debauchery in Caelia Kingdoms – Ver. 0.2.9a by Duodevelopers – Transformation