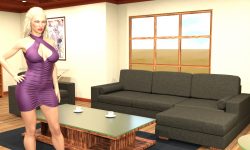 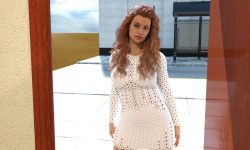 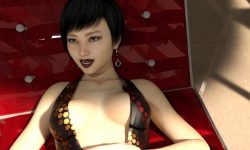 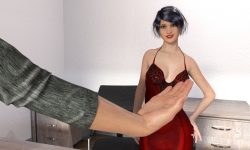 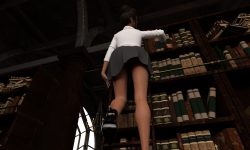 Added “Extreme” class of activities, which become available when you have a great deal of influence, and provide relatively large boosts. These vary for each girl, but usually involve getting her to do something she wouldn’t have done with anyone before you met her.

Content:
Added a scene for Karen involving getting her a corset.

Added smut scenes for Geri.
Added “extreme” scenes for Julia and Karen and Geri.
Changed Lucretia’s dialog when she visits you repeatedly.
Added flirtation with Flora, the shop girl.
Added new character, Sophia, with making out and smut scenes.
Added the ability to make Julia, Karen, Geri, and Marianne live with you as your slave.
Added a few extra graphics to replace some of the earlier graphics in the game
Added a screen to interact with girls you’ve turned into your slave. Very much in beta but this will be a jumping off point for new scenes in later versions.
Julia no longer works every night at the hospital.
Bugs:

Fixed bug where Marianne text would extend past the screen when being flogged hard.
Broke up some text for readability.
Corrected various spelling mistakes.
Made the ability to bite or not bite properly appear in several places, depending on your level of bloodlust and how recently you’ve bitten the girl in question.

New life with my daughter.0.1.1 by VanderGames – Lesbian