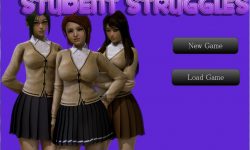 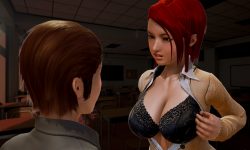 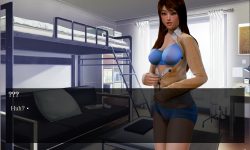 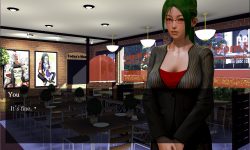 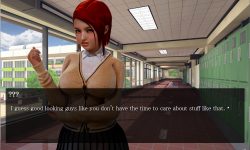 Overview:
You are playing as…well, you. You are thrown into a college scenario where you meet 3 girls who you later grow relationships with, whether that relationship stays platonic, something more blossoms or goes into bad territory. It’s all up to you.​
Girl3 has been introduced and you can start building a relationship with her as well as Girl2. Invisible scoring system which tracks your relationship with a character depending on what choices you make has been added also.

Quick note on version naming for those who were wondering since the first Released was named 0.1. It was only a temporary name I threw without thinking just so it has something. Version numbers will increase incrementally looking like this from now on.