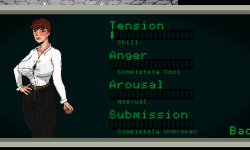 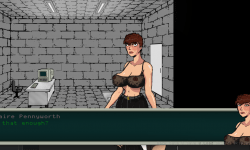 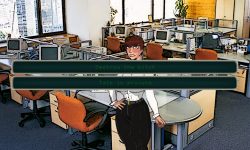 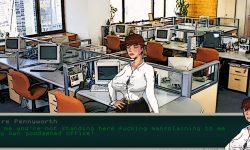 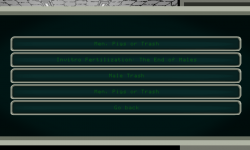 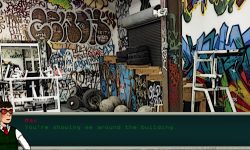 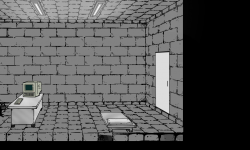 Overview:
Bitch Breaker is a 1980’s themed “Slave Trainer”, a genre of games popularized by a very gifted artist and creator named Akabur wherein the game’s protagonist “trains” another character in sexual slavery, most often against their will. In Bitch Breaker the player takes on the role of an unpaid intern named Max Power who is forced to work for the summer at a sleezy 80’s megacorp where he trains his cruel, overbearing boss, the titular Bitch.

Godswood Studios – Game of Moans: The Whores of Winter 0.11 – Voyeurism