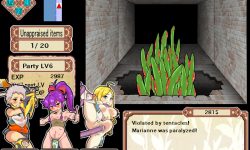 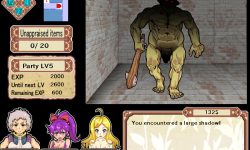 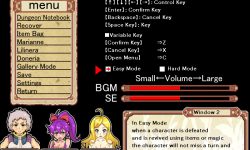 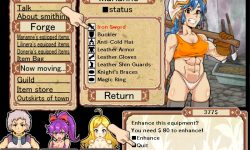 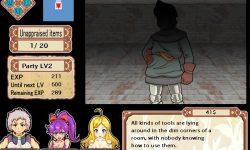 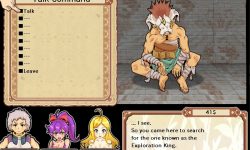 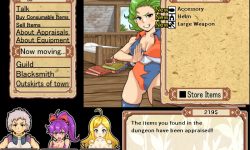 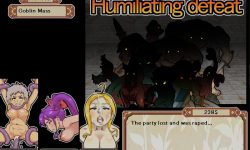 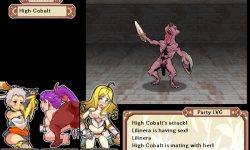 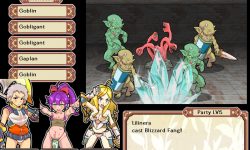 In this game you play as four lovely nature spirits: the embodiment of the traditional elements Water, Fire, Wind and Earth. Together, they keep the world running — more or less.
Why Undies? Well, a major game mechanic is clothing destruction, but it’s not like some other games you might have seen with this feature. Here, having your undies exposed means you lose some core skills, but you gain other powerful skills in return. Enemies can be exposed too, with the same effects. This creates a dynamic element that is unpredictable and can force you to change up your tactics on the fly. Even an average battle can become a fight for survival if you’re unprepared!
Story-wise, the game contains yuri romance and erotica and there are also unusual scenarios planned. The world is open in terms of what can be included, even down to genres and settings.
I call the sexy parts erotica because it’s not just a bunch of hardcore porn images. It is narrative, descriptive, and arguably more sensual than that. There are no NSFW images in the game currently, but there likely will be in the future. NSFW text, however, right down to porn scenes, is already in.

Darkness and Chaos.1a by Kaylin – Fantasy

League of Corruption.0.5b by Yeehaw – Rpg

League of Corruption.0.5 by Yeehaw – Fantasy