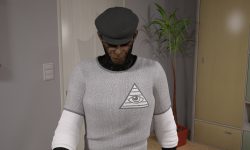 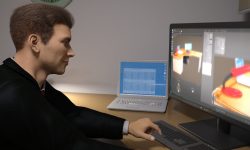 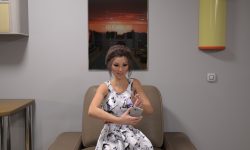 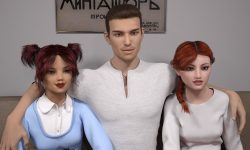 v.0.3.3
-Corrected grammar and a few other issues with story.
-Was informed of a mistake in Week 2 regarding Who’s/Whose. I corrected that as well. Worker Chimps will be punished.
-Added new scenes in the extra content patch. They were intended for Week 3 Released, but due to being sick, I could not complete.

Several scenes STILL need to be completely redone. Lighting is not right, and the renders just look…bad. (I still haven’t been able to get them worked out)