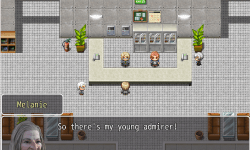 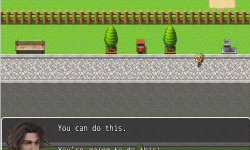 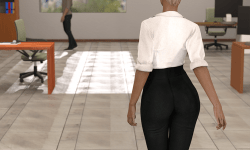 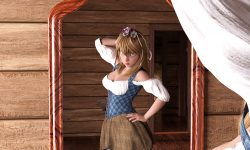 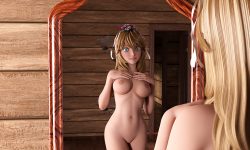 Things don’t turn out quite as he plans, however, and he soon finds himself both trapped in the virtual world and stuck in the body of a nubile young woman.

Join the hero and his companions on their adventures through the fantasy-themed worlds as they try to figure out what’s behind the game’s strange malfunctions and ultimately find a way home.​

Tales of Ameria by Aggra v. 1.0b – Corruption

Tales of Ameria by Aggra ver. 1.0a – Corruption