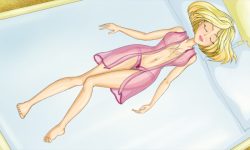 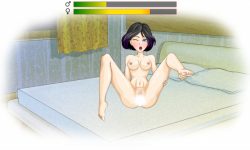 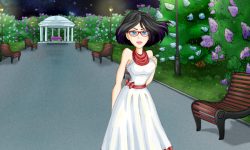 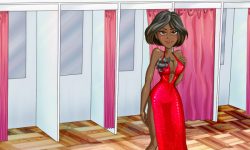 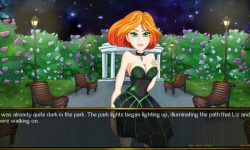 This is story about a guy who ran away from his family in order to study in a different city. However, the real reason he ran away from home is that he was fleeing his sister, for whom he has carnal feelings. While it may seem like this is just another B/S hardcore-themed story, it’s not “just another hardcore game.” Instead, our game’s storyline is set in a modern urban fantasy setting. The narrative takes center-stage in this game. How well you manage your relationship with your sister is pretty tightly coupled to this setting. It’s pretty difficult to separate the two. Additionally, the game’s plot offers diverse choice. Currently, there are already fifteen significant variations in terms of the evolution of the narrative that can occur in the game. We are expecting to have at least five different “good” or “canonical” endings, not including the bad ones. So, in a single playthrough, you won’t even see half the content that has been created.

My Strange Sister by GCStudio 1.0A – Big tits

Your Choice V. by Lusi3D – Lesbian