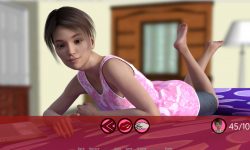 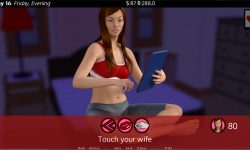 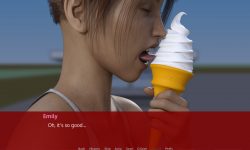 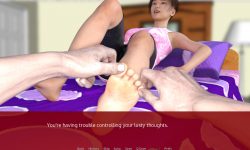 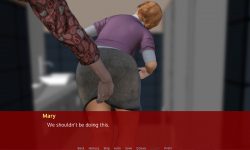 Description:
When you catch your daughter touching herself late one night your taboo desires are awakened. Father’s Goodnight Kiss is a game about choices. You can choose to grab your daughter’s ass or stick your tongue down her throat, but you have to live with the consequences. You can choose to pester your wife for adult or choose to drag her secretary into the bathroom for a quickie. And if you want to have a corrupting influence? Well, maybe you’ll have to be clever and wait for the right chance.​

Version 1.01
– Bug fixes
– Added a hint system to give tips for the most esoteric quests

Version 1.0
– Overhauled and returned the title system for the game
– Added new sexting levels for all characters
– Bug fixes