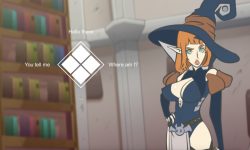 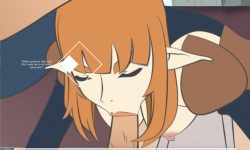 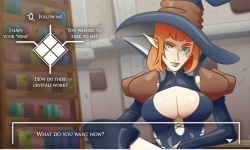 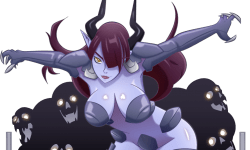 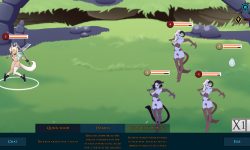 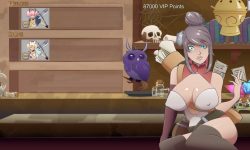 Developed: 21/08/2017
Langyage: Eng
Version: 0.0415
Kingdom Defiled is a mix between a dating sim and a strategy game, where you need to rebuild your city and recruit an army to defeat evil.
Patch notes
Changes to timing when action points get reset. They now get reset when the attack is executed rather then at the end of the turn.
This means that skills like howl of Fenrir also gives himself action points.
Action points now reset to 0 when entering a new stage

Alicia
Flame Shower
stun chance from 10% to 5% per hit

Fumiki
Removed skill Thiefs speed
Now that we are getting more heroes in the game we can change heroes to be more focussed on one goal instead of multiple.
Fumiki is becomming more important for your damage output in the team.

Order to kill
Cooldown from 4 to 3
Hits from 3 to 2
Attack modifier from 3 to 3.5
When this attack kills an enemy you regain all your action points

Blade dancer
Amount of hits is not calculated randomly anymore but is based on your current hp persentage.
If you are above 90% hp you will hit 7 times decreasing eacht 10% with 1 hit.
Each hit will drain your opponents attack bar by 10%
Cooldown changed from 6 to 4