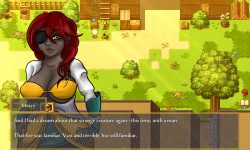 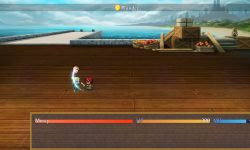 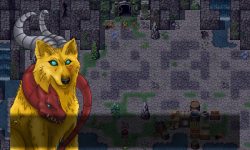 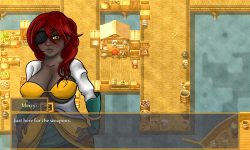 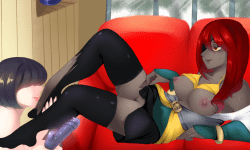 About game
In Daughter of Essence, you play as Mercy, a young woman who yearns to be free from mundane obligation, free from the oppressive watchfulness of her wealthy family, and free from the harsh laws of the empire. As one of the only living daughters of essence, however, freedom is not so simple. The Oldlight Empire and the Church both want her captured, and countless other factions want her strange gifts for their own gain.

How we Met Chapter 9 – Group sex