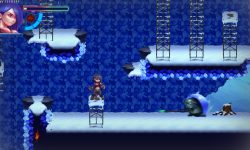 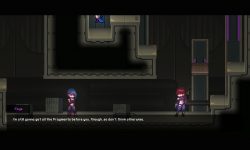 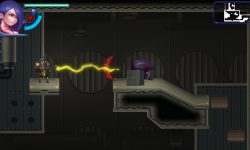 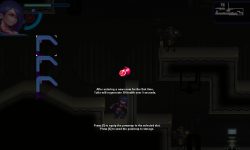 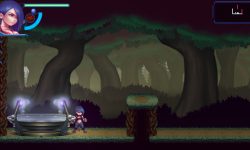 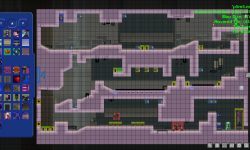 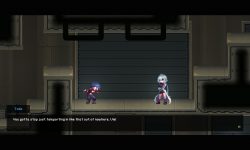 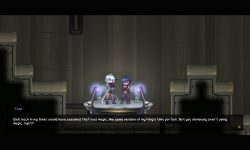 Description:
Future Fragments is a hybrid platforming/run ‘n’ gun/RPG game, with a science fiction/mystery theme. Imagine say, Megaman X, but with an actual map system, a dense storyline with lots of choices you can make, and of course, lots and lots of 18+ animations.
Important Disclaimer:
The way this game is being produced makes it so each level is standalone.
This means that most of the “newer versions” will likely have far less content than the V027F Public Version, which is by far the most polished and content-dense version and will be as such until the game’s completed, because Patron versions aren’t getting polished until game completion so the game can be completed faster.
Newer versions of the game will have less content than v0.27F; for more information read “Disclaimer” above.
You can download v027F below.