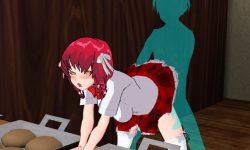 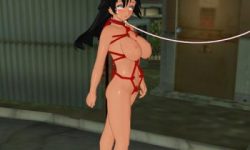 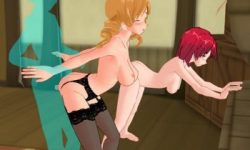 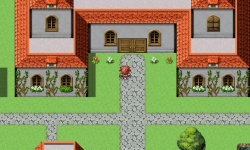 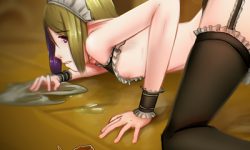 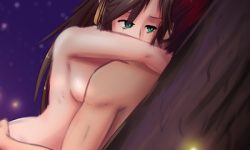 -Added banters for Yeon + Raina.
-Pin, Web, Grab and Rooted have been folded into the same debuff: Pin. The new Pin acts like the old Grab (reduces Evade and Critical resistance to 0, 95% reduction to Agility), last for 2-3 turns, with an added +20% vulnerability to Knockdown, Stun and Stagger. Particularly strong or tough enemies will have resistance to Pin. This change affects the following items/abilities/equipment/characters:
-The Defend action now makes you immune to Stun, Pin, Stagger, Daze, Knockdown, and Shaken.
-Body-oriented status healers now cure Bleed.
-Skills learned from Brigandine can now only be used while Hero wields his sword.
-Bronwyn, Elaiya, Gargan, and Yamamaya have had their natural evasion rates increased.
-Bronwyn, Elaiya, Felix, and Ino (if you have the Christmas 2014 bonus) now deal Projectile damage with their normal attacks.
-Yamamaya’s hit rate has increased.
-Elaiya’s Headshot skill has been reduced to 12 Momentum.
-Kyrie now learns “Coldsnap” at level 19, which is a spell that makes an enemy vulnerable to cold.
-Kyrie’s Ice Armor no longer lasts for five turns. Instead, it has an indefinite duration, with a 10% chance of shattering every time Kyrie receives damage.
-Yamamaya’s rages have been reconfigured:
All her rages now only have a Mana cost, the Momentum cost has been dropped to 0.
All her rages now last five turns.
Mountain Lion Rage increases Attack, Attack Speed and Hit Rate at the cost of Defense.
Polar Bear Rage halves physical damage at the cost of Hit Rate.
Hungry Wolf Rage increases Attack and provide 2% Health regen at the cost of Hit Rate and Attack Speed.
The Crow Totem now provides Laughing Crow Rage, which increases Evasion and Magic Evasion at a cost of Defense.
Enemies now exclusively use a generic rage which behaves roughly like old Mountain Lion Rage (ie, Attack and Agility boost at a cost of Defense and lasts until death).
-Grenados, Dragon’s Eggs and Nail Bombs now deal Projectile damage.
-The Tomahawk Throw, Pinning Arrow, Steel Punch Arrow, and Barbed Arrow skills now deal Projectile damage.
-Enemies that normally use spells exclusively will default to basic attacks when Deafened or out of Mana.
-Enemies with the Takeoff skill now have a 33% chance to be knocked out of the air when damaged. Unless they’re large enemies (ie, dragons), in which case your attack have no affect on their flight.
-The Lesser Red Dragon should no longer be able to use Takeoff when already in flight.
-Pyrobrews now inflict the Burned status.
-All Animals and Birds (but not Magical Beasts) now panic when they receive fire damage.
-All damage-over-time debuffs now have indicators when they are still in effect and when they lapse.