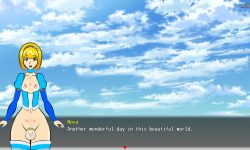 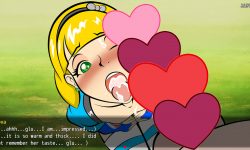 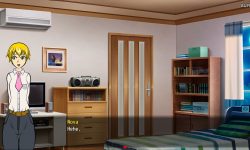 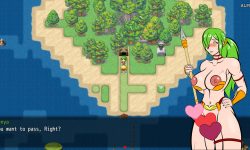 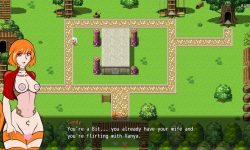 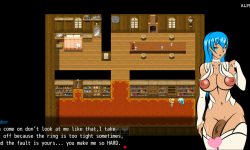 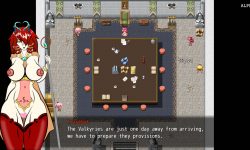 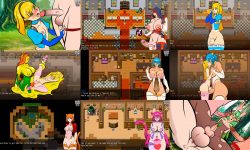 This game will have a lot of futanari in it.

This is a fantasy game, where you play as Karin. She is a member of the Blood Roses, an all female mercenary group. While returning from a mission, her group is attacked and she is left for dead. As you are fading away a voice calls to her and gives her a choice. She is given new life and something more. When aroused she grows a cock. Karin is now heading off on a quest to save her friends, even though she owes the woman who save her life.

In this game you will follow Karin as she goes to save her friends and maybe the whole kingdom. Karin will have many choices in her adventure, which will not only effect herself but the world around her, as she follows the path that was place before her. Help her gain allies, partners, friends and maybe more to find out what the gods have planned.