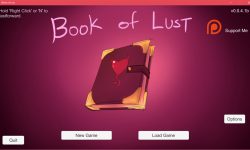 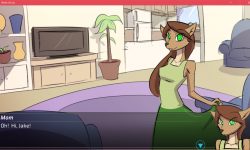 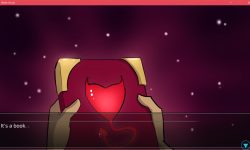 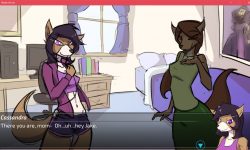 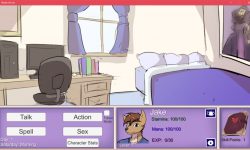 A NSFW time-management/rpg/visual novel in which you play as a guy that opens a spell book and releases a succubus. The succubus then possesses his mommy and he gets access to both her and her spellbook. I do animations, comics, and illustrations, so it’s going to have a lot of those in there as well.
Fetishes so far:
-Possession
-Mind Control
-Hardcore
-Body swap
-Infidelity
-Hentai Dialogue
Book of Lust v0.0.8.1b
Fixed Dominate Mind draining all mana on cast
-Fixed Possessed Olivia talking to Julia during her visit scenario when Olivia was under the effects of Delve.
-Fixed Delve mana cost displaying incorrectly when cast.
-Fixed Julia disappearing when knocking on door when a game is loaded.
-Fixed Infatuation displaying 1 week instead of 5 days for the duration.