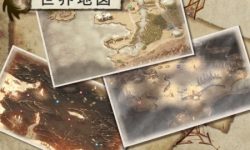 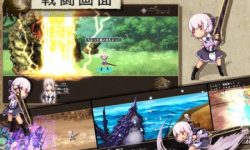 Description:
The pioneering island Aretia in the Imperial territory.
The story begins when a young girl, Syl, who admires adventurers, visits the island. Green plains, vast seas, volcanoes.
And many of the ruins that have been sleeping since ancient times…
Syl who lives as an adventurer sometimes spends peaceful days, deepening exchanges with heroines who sometimes fight, sometimes receive sexual harassment, and become friends.
However, the peaceful and disturbing atmosphere began to drift…

Mira and the Mysterious Alchemist / 1.02 – Lesbian