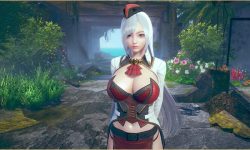 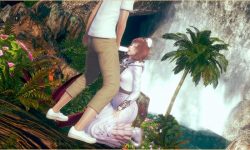 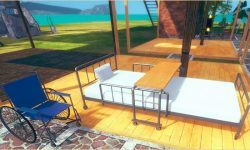 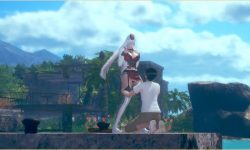 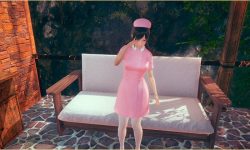 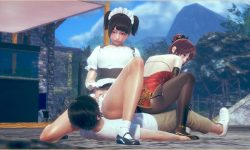 About This Game:
Honey Select 2: Libido. The sequel to Illusion’s 2016 Released of Honey Select will include a similar premise of its predecessor in which you are greeted by a new lady named Für who introduces you to a love hotel where you can find the person of your dreams. Feel free to spend sweet and hot moments with your partners or feel free to fuck like animals and put them in situations which your partner may or may not agree to.

Info: HoneySelect 2 / ハニーセレクト2
This pack is made with a up2date base game as of 29.05.2020, along with the components listed in credits, all up2date as of the Developed of this pack. Some extras have been included, but are either easily removable or are sorted into folders marked [OPTIONAL]. Enjoy!

MangaGamer – The Interview: You Know What You’ver. Got to Do to Get the Job – Titfuck