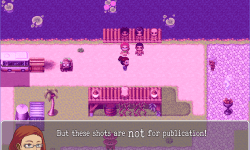 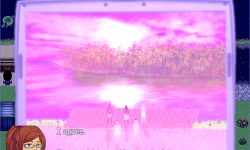 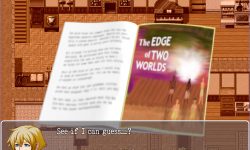 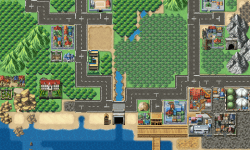 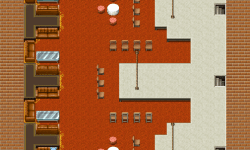 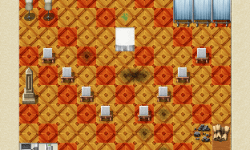 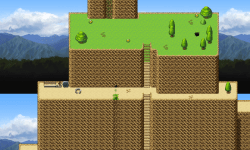 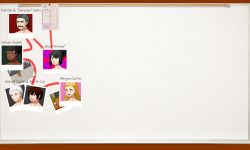 Game Studio: Tino Bambino
Tags: tino bambino, 2dcg, female protagonist, corruption, tanlines, public nudity, exhibitionism, voyeurism, casual nudity, social nudity, ntr, exploration, slice of life, groping, prostitution, stripping, nude figure modeling, past trauma, trust issues, audience participation, nanomachines,
Censorship: No
Language: English
Version: Episode 1
OS: Win
Size: In Download.
Description:
A family from the Pacific Northwest unravel a mystery from two sides, separated by vast distances. The mom and father have embarked on a dangerous mission through hostile territory suffering from extreme geological instability. The daughter, left alone to her own devices back home, must go deep undercover to expose corruption in the local government before she loses her ability to grow into the person she knows she is supposed to be. Below the Fold is a story about doing whatever it takes to move forward, and barely having any time to apologize to the people you had to leave behind. It’s a story about trusting yourself despite the protestations of everyone else in your life. It’s a story about a mommy and a daughter who were chosen by fate to end up alone.​
If you download this you need to be aware that I started development with the mindset that I was going to write and direct what essentially forms a pilot episode of a TV show shot using SNES cinematography. The entire plot is set up now and so every subsequent Developed is going to require more and more active exploration, while the amount and length of passive cinematic scenes will shrink. I think the early gameplay loop for a lot of these RPG Maker Patreon-milking projects that consists of like, here’s an entire city to explore but there’s only one place to go good luck finding it, is fucking toxic. I’m not afraid to talk shit on anyone who is wasting people’s time, and I’m not blind to the flaws in my own approach. Below the Fold begins with over an hour of reading. The only way I could get around that was to either shrink the scope of the story, or pad the shit out of the project with walking simulator nonsense bullshit I hate you I hate myself type gameplay. I decided to tell the story I wanted to tell, and try to mitigate the downsides of such a long introductory cutscene through clever writing, the ability to save between scenes and come back later after a break, music and sound effects that are an appropriate volume for headphones users so you aren’t forced to mute the application immediately, and this promise to you that I am here to listen to anyone and everyone’s feedback regardless of whether or not they join my Patreon. I think you will agree with me that at the end of Episode 1 I have gotten you, the player, to a place where you understand the goals of the player character and what kind of situations you’re going to be able to experience in Below the Fold. I didn’t set up the plot over 15 meaningless updates where you spend 20 minutes taking a shower and going to work before getting to see one poorly choreographed scene where your inept player character trips and falls onto the dick of that one stock bald guy in Daz3d. You don’t have control of your character until there is more than one objective, and when you get control of her in this episode there’s 4 main storylines you can pursue, 2 optional ones, and 1 secret teaser storyline for audience members who are committed to making sure the world is explored before starting the final cutscene. Hit me up on Twitter at any time if you have any questions.