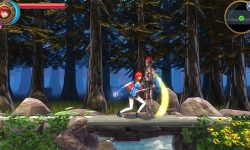 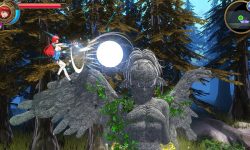 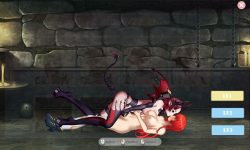 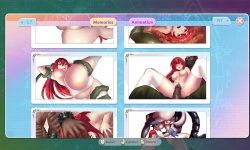 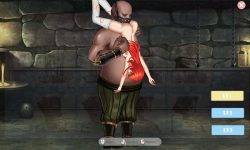 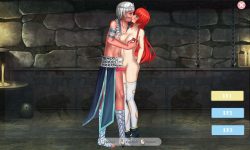 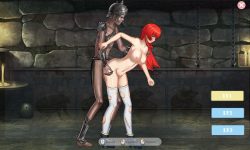 About Erolyn Chan Fight
An action packed 2D side-scrolling action game!。The story of mage apprentice Erolyn’s first battle with the monsters is an exorcism mission given by the church that she must accomplish. Fight enemies with melee attacks and remote magic attacks while you explore the maze. Find all the keys to the hidden evil gates to destroy all the monsters!