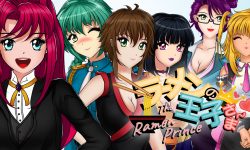 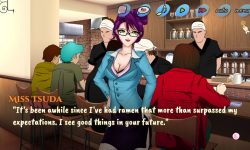 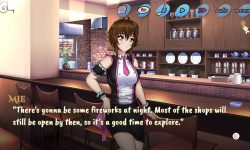 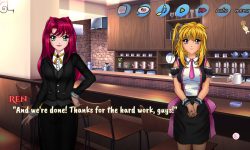 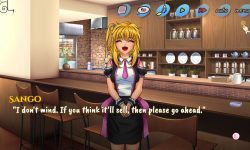 Description:
A Visual Novel game that chronicles the loves and tribulations of a young man who, thanks to a generous benefactor, is starting fresh in a new city and opening a new ramen restaurant. We are constantly bringing in more graphic, story, and sound assets to the game as our vision evolves, so there’s always good reason to replay a route for improvements and extended (even amended) storylines!​

v0.6.5 Build 05-26-2018
– NEW! 6th character route is open up to Chapter 4 (2 in the demo version)
– NEW! Added gender and pronoun options. This is a secret feature! So you’ll have to unlock it to access it! This is a test feature and dialogue in these parts haven’t been thoroughly edited yet. We’re going to have to check these again for the next update. Some pronouns may come of weird or they haven’t been included yet, like the word (gentleman.) This feature does not alter the graphics of the scene in any way, just the dialogue.
– FIX! Related to the above, we fixed the bug that reset the player name and gender when playing a Gallery and Omake scenario. Now it carries over what name and gender you set in when you start a new game.
PROTIP: To set your name and gender for these scene playthroughs, just start a new game. Enter your name, and set your gender/pronoun choices as they are presented to you, then you quit back to the titlescreen (or play through until the credits roll.)
– NEW! A ton of feature improvements under the hood, like how SEs are organized, nested scene reader, the scenes and script, etc…
– FIX! Dialogue text fixes across all the routes and areas of the game. We’ve added new dialogue interactions between NPCs, and related to this, we’ve also fixed up the 6th character routes’ ending (as one of you fine folks pointed out, the impact wasn’t as nice as expected, sooo…)
– FIX! Sango’s Event CGs. She doesn’t look weird and dated anymore! Yay!

[03/15/2018]
BUG FIX! Critical fix. Game should be able to start a New Game now if you started fresh without any save games.