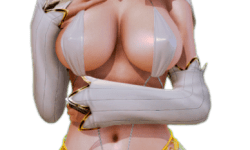 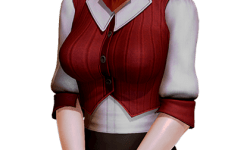 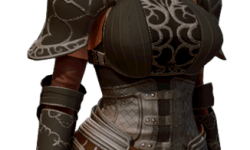 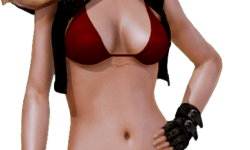 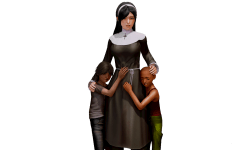 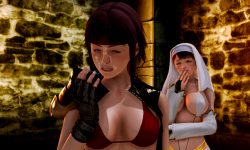 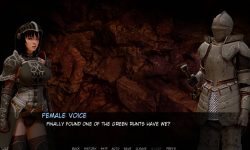 About game
Set in an world of magic and chivalry, it’s a story about you (a goblin) taken from your nest and being used in an experiment by the humans. As fate would have it, you escape. Goblins being spiteful in nature, you plan out your revenge in those who took part in your torture. Using your newfound abilities to rise in power to become a Goblin Lord! (or if you’re just into girls getting gobble’d, then that’s just fine too!)