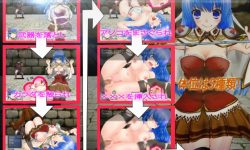 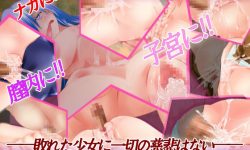 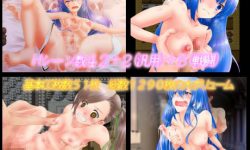 Publisher: Iron Chain Council
Tags: iron chain council, womans viewpoint, war, internal cumshot, pregnancy, impregnation, violation, rape,
Censorship: Yes
Language: English
Version: Final
OS: Win
Size: In Download.
Description:
Arya, a young soldier in the old country, fights to change the fate of himself and his younger sister.
This is a classic turn-based RPG set in the terminal snowlands.
Lose one’s way and one may be screwed. Dabble in prostitution, taste the bitterness of defeat,
sometimes make friends. Your choices will impact the women in the story.
Battles are tactical 1-vs-1 with two-part management of movement, attack.
The story progresses by doing quests. Clear areas and move on; in principle, you can’t play a cleared map twice.
(Some maps can be revisited as many times as you want.)
Scene replay mode has an option to auto-advance dialogue text.
There are 3 difficulty options for players who prefer different levels of challenge.
You can also disable features if you’re simply having bad luck and want to proceed.
845 total cut-in CGs appear during battles
Among these Cgs are rape, 3 varieties of knockdown, 5 varieties of insertion
Failure scenes play out when MP and HP reach zero
Downtime between scenes is minimal; H action occurs almost every 10-15 minutes
There are 42 scenes + 5 H battle patterns + 2 general purpose scenes (49 total)
51 base CGs are utilized (of which 44 are H scenes), with variants for 1290 total