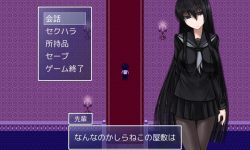 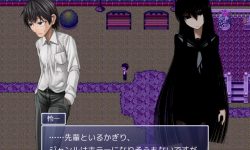 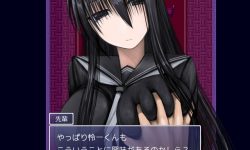 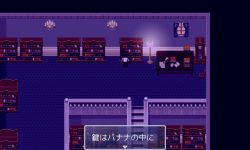 Game Studio: Aeba no Mori
Tags: aeba no mori, horror, male protagonist, multiple endings, groping, 2dcg, paranormal,
Censor: No
Language: English
Version: Final
OS: Win
Size: In Download.
Description:
Eh, that’s a good question. However, as far as I could understand you’re an “unlucky” guy who, one day, decide to pick a flyer with a part-time job settled in a strange mansion. Along with you you’ll have this girl whose name it’s not mentioned, but it’s periodically called just “Senpai”, that after receiving some sort of… blow to her head (maybe something that will be explained afterwards), he just start to calling herself your servant or shit like that. Though it seems that “Horror” it’s inside, there’s no actual.. horror like jumpscare or such. Probably it’s more psychological than anything else.

Naughty study for exams with a ghost Ver. Final by Kyapion – Monster girl

MangaGamer – The Interview: You Know What You’ver. Got to Do to Get the Job – Titfuck