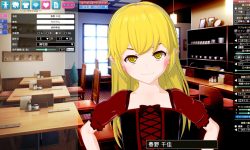 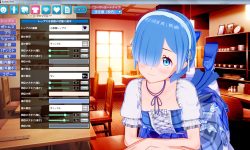 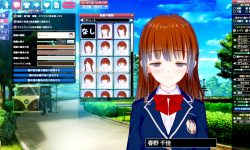 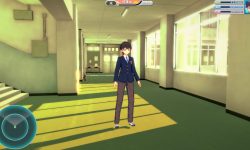 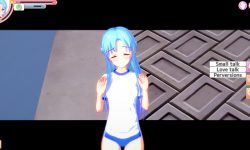 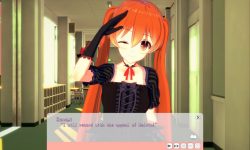 You’re a normal guy who shares an amazing night with the girl of his dreams: arguably the most attractive girl in town. But after being chased out by her unhinged dad things take a tragic turn… leaving you in a coma for close to a decade and wiping much of your memory – including your memory of that fateful night. After several years of rehabilitation life eventually returns to normal… but lewd dreams of a girl you have no memory of haunt you… that is until one day when three spitting images of this “dream girl” show up at your doorstep… and they’re your… your daugh-

Update recommended but NOT required. This does not advance the core story.