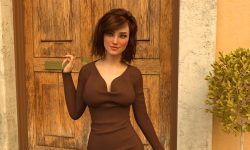 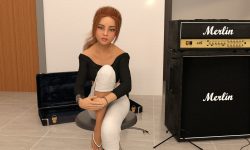 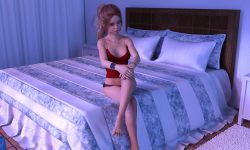 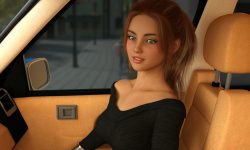 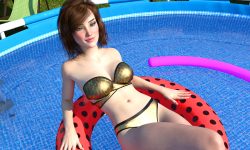 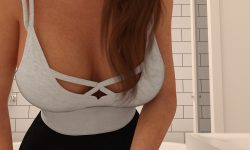 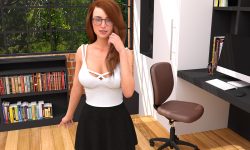 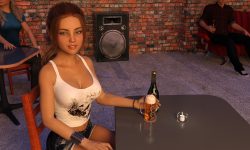 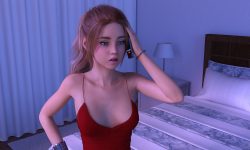 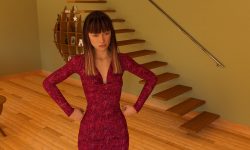 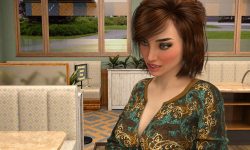 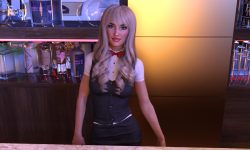 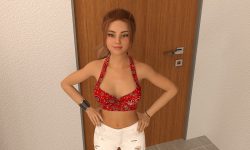 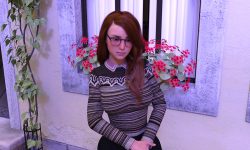 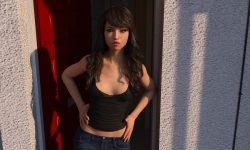 Description:
You play a session musician who has had a busy lifestyle, having worked in various cities and towns across the country. This has been your life, ever since you graduated from college, where you attained a degree in the field of Music.

Once returning home, you decide to leave the place you grew up in, to start a new life and a fresh start in another town. You have also decided to take a break from the job you know so well, to focus on a brand-new career. You’re just not sure what that will be yet.

In order to keep the money coming in, you decide to take up a job offer, tutoring Melody, the niece of a woman you meet by chance via an online marketplace. Melody is currently studying music in college, so having an experienced tutor is pretty important for her chosen career path.​

Change-Log: v0.11
Your relationship with MELODY is now set to go off in two different directions, depending on if you are dating her or if you two are just friends.
If you’re just friends, then is this seemingly unbreakable bond you have with her about to finally be broken?
Will you go back to your previous life with your ex Bethany?
Or will you stand up to her so you can continue your happy life and relationship with another?
If you are dating Melody then you find yourself in a position to take more control of her career as her manager.
But have you allowed anyone else the chance to perhaps disrupt this perfect duo that you have?
Do you know for sure if three, really is a crowd?
Speaking of which, Melody’s BFF SOPHIA made her intentions known to you during the last update.
So the question is, what are you going to do about it during this week of the game?
Do you think you can get any closer to having a relationship with both girls at the same time?
Your lock and unlock combinations with these characters will determine what outcome you will get in the next few updates, and this update too.
Your casual encounters with the sexy Asian XIANNE continues if you are on her path.
But if you are on one of the other girls paths, then it could be “sayonara” to Xianne for the very last time in this update.
Again, keep an eye on your relationship settings. Also look out for an incredible erotic scene with Xianne about halfway through this week of the game.
AMY and REBECCA unfortunately won’t feature much in this update, but they will definitely feature in next months Week 13 Developed.
You will however be in contact with both of them during Week 12, and discuss your plans to be with them, if all goes according to plan…

Game Endings
As you may well know by now, the end of “MELODY” is almost upon us, which means that some of the paths in the game will be coming to an end.
There are TWO ENDINGS in this update. One good, and one bad….
If you have the walkthrough, then you will be able to find one of these two endings. The other ending you will have to try and find for yourself.
On the bad ending, things are made unspeakably worse during the final scene on this path. Let us know if you can find it!
Two more endings to the game will feature in next months Release date. And please keep in mind, just because specific characters paths are coming to an end, doesn’t necessarily mean that they won’t feature later on in the game in some capacity 😉 😉