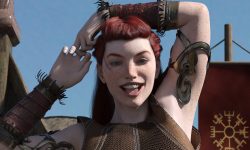 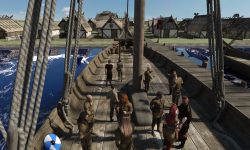 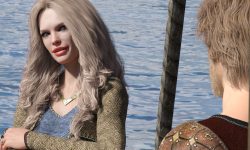 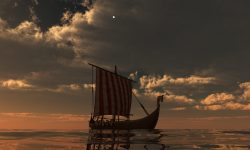 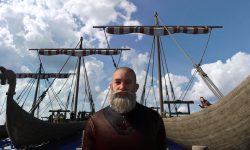 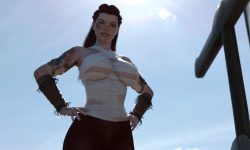 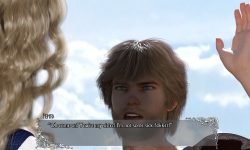 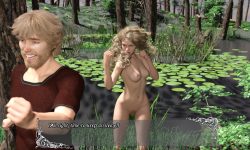 The story takes place in 1008 CE. Greenland is celebrating the departure of a seafarers crew to Vinland, a new land promising numerous riches to those brave enough to conquer it. The expedition is led by Thorfinn Karlsefni and his wife, a couple of rich merchants from Iceland, and accompanied by Eirik the Red’s children. You play a young peasant who initially came only to cheer on the heroes and who, through a (fortunate) chain of events, is enrolled into the crew to discover Vinland.​

Developer / Publisher Notes:
I’ve started the writing of the first chapter a few days ago, and if everything goes well, it should be available at an unknown Developed For now, don’t be afraid, I know what’s going on in the story, and the first chapter should take us in a fullly new setting with at least four events planned for the moment. Each event should be as long as the prologue, but should not take as long to Released.