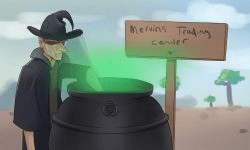 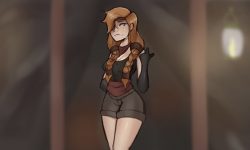 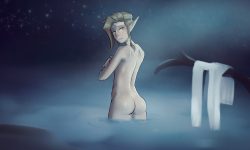 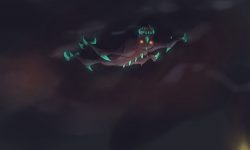 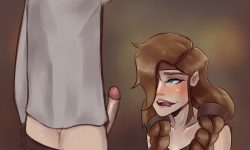 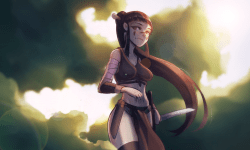 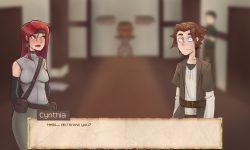 The story takes place in Merdian. A magical land with elves, dwarves, goblins and many other creatures but merdian has been under attack by the devil kings army for centuries.
You are a young boy who was taken in by a merchant and brought to randel, a small town.You have no memories of your past.
You then go out to train as a soldier and also join the towns adventures guild.
You meet a lot of beautiful girls along the way and you get to “romance” them (*cough* bang *cough*).

Randel tales is sandbox type game made with renpy. Yeah since its early in development its ui needs polishing and i still didn’t implement the point and click feature but all of these will be implemented in the future. The combat is not rpg style, it’s choice based.
The choices will greatly impact the game as you reach the end it will also shape up your character. some choices may lead to character deaths and you’ll be unable to progress their story so be carefull.

v0.2
Added 3 quests (3 h-scenes)
Added 2 new music tracks by Vimuvima
Added a new map screen
Added a new quest log screen
Reworked all of the text with the help of a new editor
Reworked some of the existing art and sprites
Reduced the grind
added Cheats for the returning players