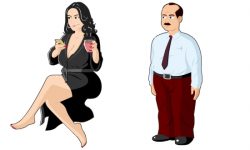 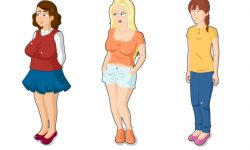 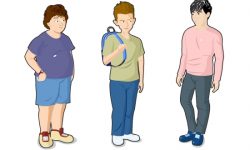 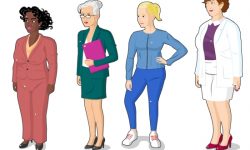 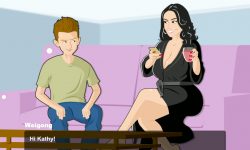 Description:
A high school boy on third grade who needs to do his tasks to graduate in high school education. during his journey, he gets into some interesting affairs with some women/ girls.
Can you help him being graduated?​