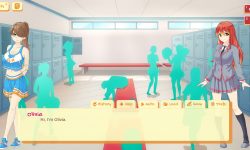 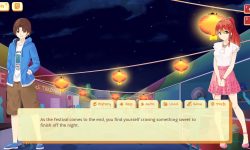 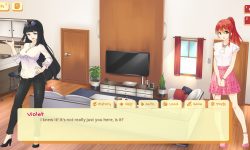 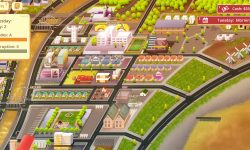 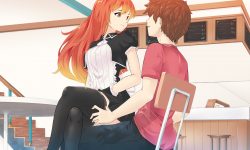 Developer: Hizor game
Tags: hizor games, hizorgames, female protagonist, schoolgirl, teen, teacher
Censor: No
Language: English
Version: 0.9.43
OS: Win/Linux/Mac/Android
Size: In Download.
Description:
Our current project is called Uni, and is named after the city it takes place in. In it, you play as a lovely redhead (see below) in her last year of high school; the game is a fairly open-ended sim, where you have to raise your stats and decide how to best spend your time!
Who knows, if you make the right calls, you may find yourself in some very sticky situations!
New scenes!
With 0.9 there are 2 new kate scenes if you’re following her romance path, bringing more into your relationship with her.
Alongside that are 4 new Violet scenes! 2 for her Dom path and 2 for her Sub path. With this we are going for a more consensual Dom/Sub relationship as Matt’s route is more of a forced one.
There is also something I should mention about her sub path. When I was reading through her sub path I figured her original expressions wouldn’t fit her new submissive personality, so we’re having a new submissive expression set made for her. Because of this her sub route does not yet have sprites for Violet until we add them in 0.10.
Sprites! Everybody loves Sprites!
Tracy has been added into the cheer club! Finally, filling out the roster for all the cheer club members that you’ll see.
Damien has also made his way here! Thanks to the increase in budget and a few other things. Right now he only has his school uniform so, his sprite will not appear in the events that occur outside of the school until we find some casual clothes for him!
A few other things as well.
The day limit has been increased by 5. This is mainly because of the new events and the tweaking to the event RNG, which should make the important events appear more frequently. At the rate we’re adding in new scenes we should be getting close to implementing free mode, since that is largely dependent on the amount of events the game currently has.
We’ve gone back and added a bit more detail to the intro of the jobs. So there’s a bit of fresh content there for anyone interested.
Previously in 0.8 we had overlooked the threesome scene when adding in the new blackmail content, we have corrected this.
Lots of bug fixes, most noticeably the Damien Phone Loop bug.

Keeping it in the Family by Greebo – Futanari